Gov. Gavin Newsom on Monday signed a law aimed at improving maternal and postpartum care for Black California families who have disproportionately suffered pregnancy-related and infant deaths in recent years. Senate Bill 65, dubbed the “Momnibus Act” and authored by Sen. Nancy Skinner, D-Berkeley, aims to close those racial disparities in maternal and infant deaths. The law would establish a committee to investigate pregnancy-related deaths and severe maternal morbidity and expands data collection and research into the social factors that cause negative birth outcomes. The bill also increases access to postpartum health care, doula services and midwives for families. 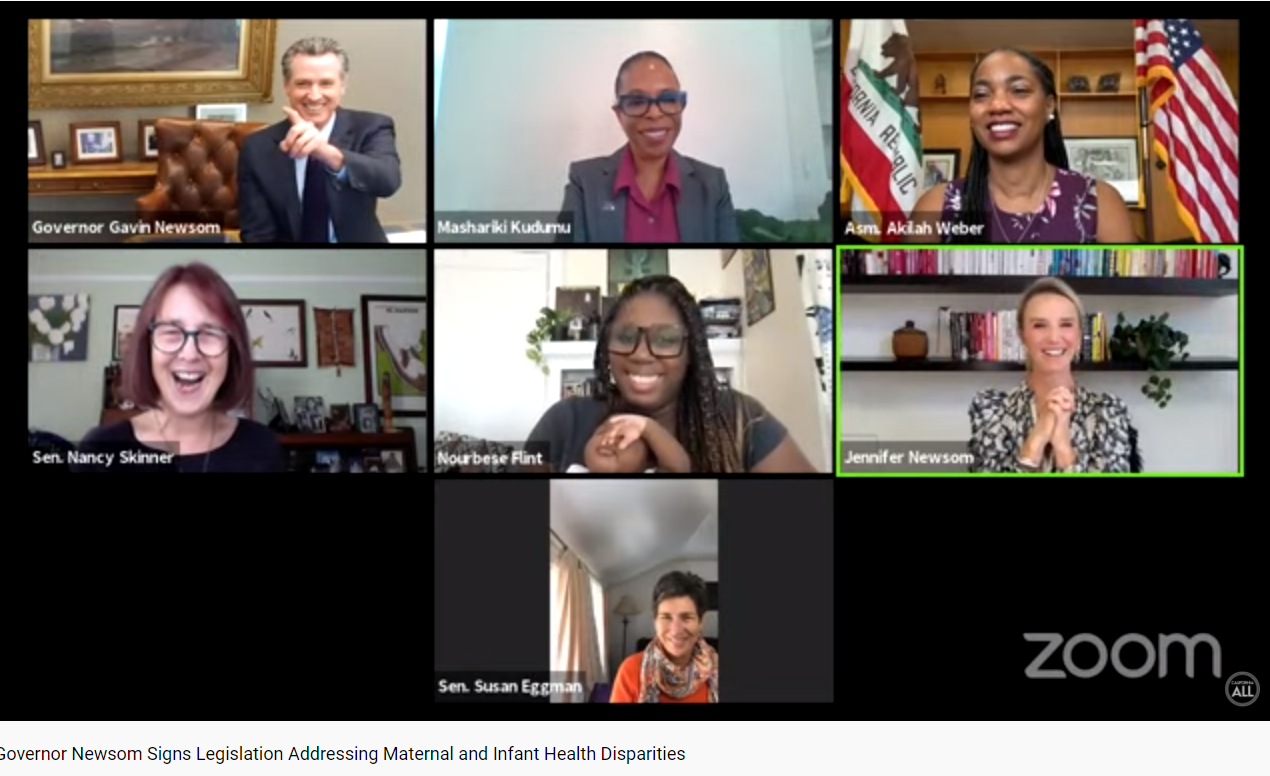 The bill also charges the Office of Statewide Health Planning and Development to provide training for nurse-midwives on working with multicultural communities. Between 2014-2016, Black women in California were four to six times more likely to experience pregnancy-related mortality compared to women who were white, Hispanic or Asian/Pacific Islander, according to a report from the California Department of Health released last month.