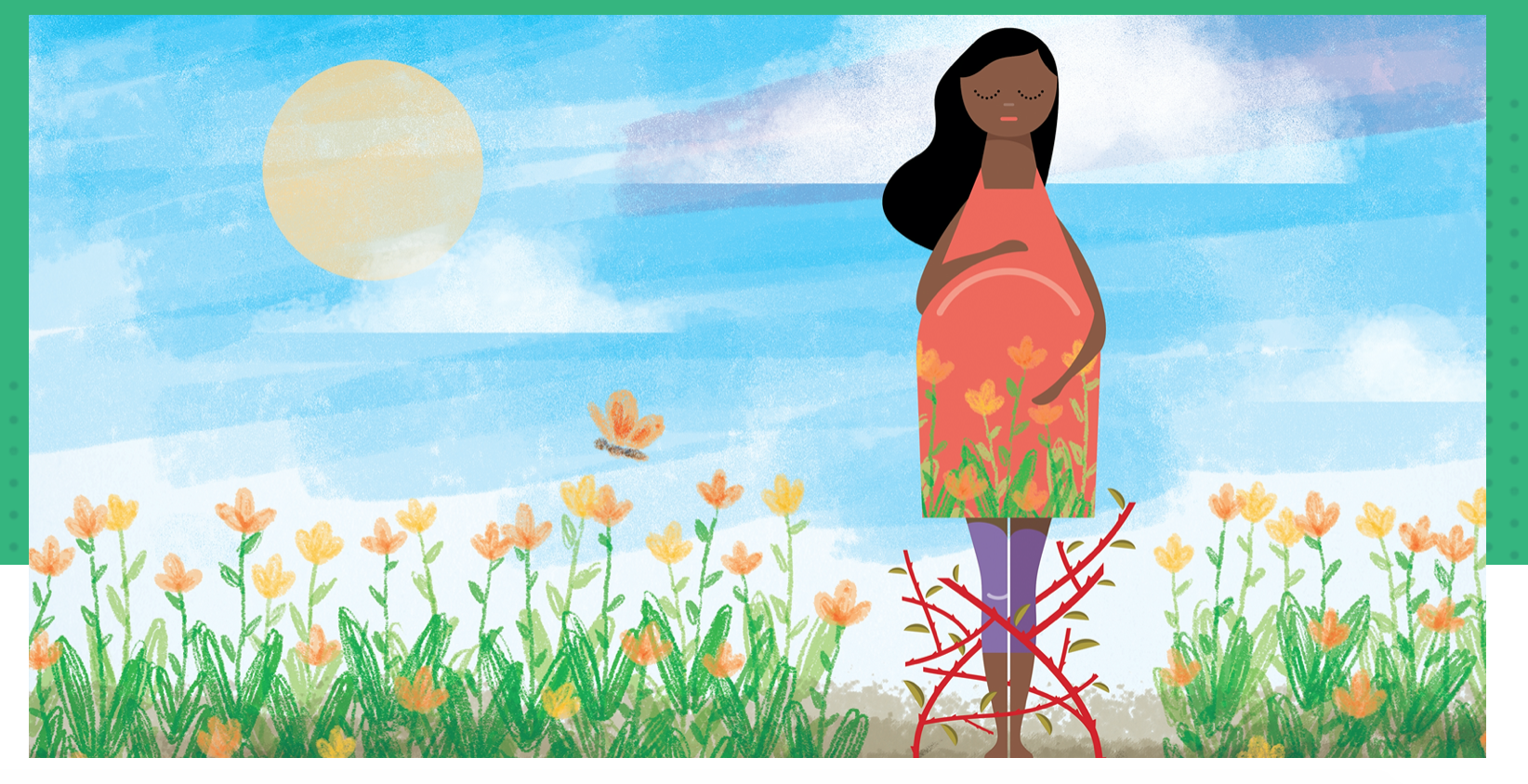 Racism in the United States is bad for your health. This is especially true for Black people, who for centuries have endured the harmful effects of racist systems.

College degrees and higher earnings are usually associated with lower incidences of preventable disease. But that’s often not true in communities of color, especially for those who are Black. They continue to experience the most disproportionately negative health outcomes across the board.

Five hospitals across Los Angeles County, along with guidance from Black women community leaders and the support of several health care partners, are working to change that.

Compared to their white counterparts, Black babies across the country are twice as likely to die in their first year – in Los Angeles, they are three times more likely. Black moms, women, and birthing people are three times more likely than white people to die from pregnancy-related causes. Most pregnancy-related deaths are preventable, according to the Centers for Disease Control and Prevention.

Acknowledgment: In the wake of a centuries-long struggle to thrive and following an especially poignant 2020, many Black people want to be heard. Not through the raw emotion of their most appalling experiences but from their voices of wisdom. The fact that the Black community is still being defined by racial inequities and health disparities is a testament to the work that lies ahead. Yet there is a light that shows the way forward – the healing power Black women, mothers, and birthing people bring to their communities.

The phrase “Black women, mothers, and birthing people” is used throughout this 3-part series to recognize people who identify as non-binary, honor surrogates, and pay respect to those who have lost a child.