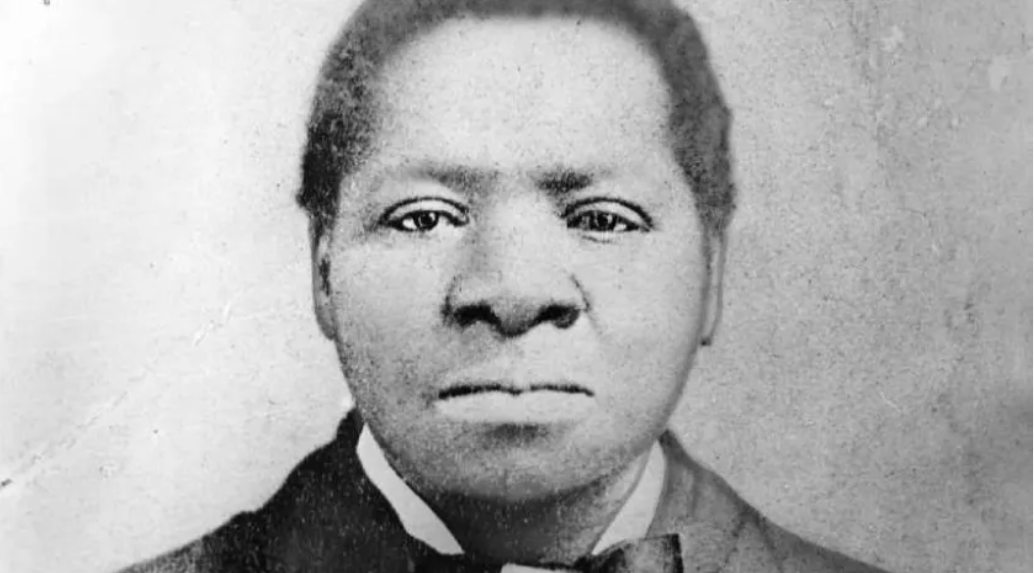 Bridget Biddy Mason (1818-1891) was one of the first landowners in Los Angeles beginning in the 1850s and founded the First African Methodist Episcopal Church in L.A. in 1872.

Although born a slave in Mississippi, Mason migrated with her last owner, Robert Marion Smith, a Mormon convert, to the state of Utah. Along the 1,700 mile, 300-wagon caravan trek—which she  traversed entirely on foot—Mason set up and broke down the camp, cooked the meals, herded cattle and....served as a midwife—all while caring for her own three daughters, one of which was a newborn.

Once Mason and her family reached the state of California where slavery was illegal, she challenged Smith in a legal battle for her freedom. She successfully won freedom for herself and thirteen members of her extended family on January 21, 1856.

In Los Angeles, Mason truly left her mark as she continued to work as a midwife and a nurse. There, she used her money to purchase land which is now the heart of downtown L.A. She later founded the She continued working as a midwife and nurse, saving her money and using it to purchase land in what is now the heart of downtown L.A. There she founded the First A.M.E. Church, the oldest African American Church in the city.

Mason was able to accumulate a fortune of nearly $3 million and served the entire community of L.A. through philanthropy, donating to charities and caring for the poor and imprisoned. In addition to founding the First A.M.E. Church, Mason also started an elementary school for Black children and a traveler's aid center.